For hopeless romantics out there, dating and relationships can be overwhelming experiences.

Hopeless romantics see life through adorable, rose-hued glasses. They love the ideas and practices of cuddling, planning romantic getaways and late night conversations about the future. But life can also be tough for hopeless romantics, as the dating pool may not live up to their expectations (not that it lives up to any of our expectations to be honest).

Whether you are a hopeless romantic living in your own version of your favorite rom com or you’re single and sick of mingling amongst people who do not appreciate grand gestures and sweet talk — these memes are here to comfort you and above all else, make you laugh… maybe even at yourself. Because if you can’t laugh at yourself, who can you laugh at? 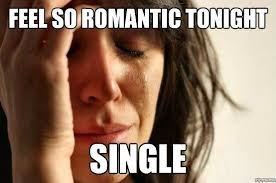 Being single as a hopeless romantic just sucks. How can you be romantic if you have no one to be romantic with? 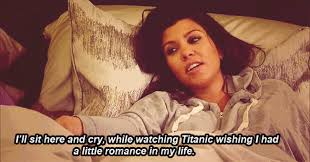 Raise your hand if you’re guilty of doing this! Hopeless romantics long for companionship and partnership but are more likely to be surrounded by a desire for hook-ups and “hanging out,” which makes dating even harder. Which is why many nights are spent watching other people’s romance, like Jack and Rose’s, and screaming at the television at Rose for not moving over on the raft.

Dating is even more difficult when you tend to fall fast and hard for the first person that makes significant eye contact with you. This, in turn, can scare away potential suitors. Family and friends of hopeless romantics may fear that they will get their oversized hearts crushed by someone not worthy of their deepest affections.

Hopeless romantics reveal their truest feelings in all the little things they do — picking up a treat you enjoy, watching your favorite TV show without complaint, learning to cook a favorite meal, allowing you to vent after a rough day… the love is in the details. They don’t care if you go through the drive-thru at McDonald’s or if you dine at a five-star restaurant. It is truly about the quality of time you spend with one another. 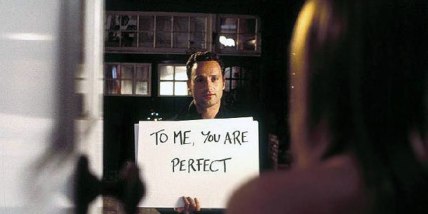 You know when hopeless romantics discuss their feelings for you that it is an honest expression and one that comes with no strings attached. You can be sure they hear your voice in every love song and think about you endlessly throughout the day. For a hopeless romantic, the greatest gift is to be committed to someone and to share everyday life with them. You truly will be perfect for them.

No matter how difficult it is being a hopeless romantic in the days of Tinder and Snapchat, some people simply refuse to let go of images of kissing in a rainstorm or nights spent by a crackling fire. As it should be! Shouldn’t that give everyone some hope? That there’s still people out there wanting romance, and striving for it? We can all use some romance, can’t we? 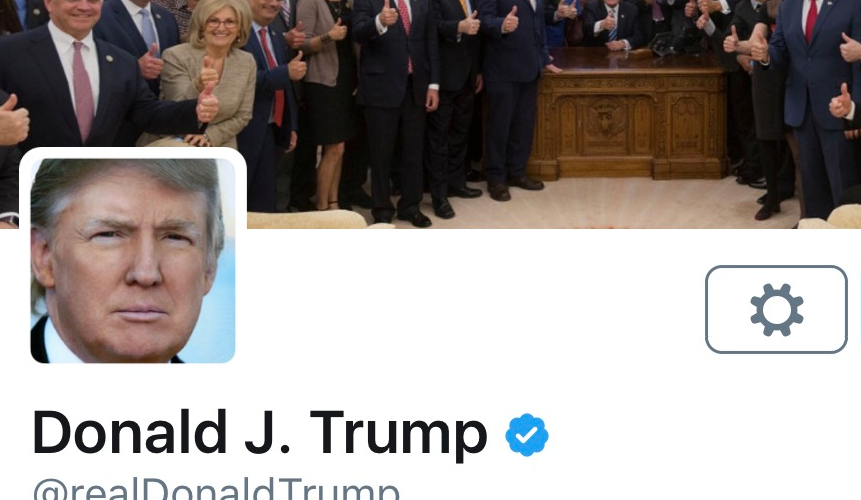 When politicians don’t have handlers — and even sometimes when they do — they have a tendency to tweet unintentionally funny and/or ridiculous things. And with the millions of users on Twitter, the comments on those tweets (and the reaction on cable news networks) make them into total catastrophes.

Here are some of the best, starting with our (shudders and cries a little) President, Donald Trump.

There’s so much wrong with this tweet. For one, the taco bowl Trump is eating isn’t even made at Trump Tower Grill. Second, the fact that he tweeted this while boasting about wanting to build a wall to keep Mexicans out of the country — while deporting hundreds of thousands of Hispanics from the country — is absurd. Then of course there’s his “I love Hispanics!” finale. Come on, dude.

Weiner, who went from being a disgraced New York City congressman to a disgraced candidate for New York City mayor (because of lewd sexts both times), weighed in when Hillary Clinton famously told Donald Trump to delete his twitter account during the race for president.

“Too late for some of us,” Weiner tweeted.

Okay, maybe this doesn’t fit into the “unintentionally funny” descriptor. But coming from Weiner, it really might have been just an admission that he had done himself in. And it was hysterical.

The word analysis was cut off, giving us one of the most hysterical and ridiculous retweets of all-time.

Bernie Sanders said lots of great things during his campaign for the democratic presidential nomination. And he did it all with honesty, courage and conviction.

Once, though, he did it from behind a podium that was shaped like a tub of Ben & Jerry’s ice cream. And this was the result:

When we stand up and fight back we can change the country in very positive ways. pic.twitter.com/U4jSzrFaK5

Thank you for that, Bernie.