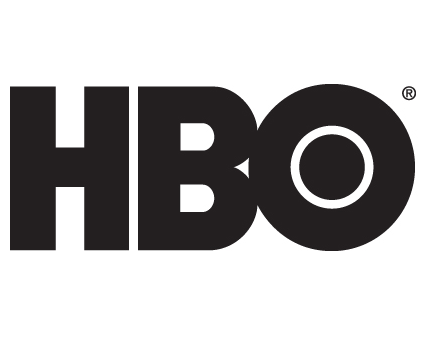 HBO has announced a new series, called Confederate, that will take place in an alternate reality where African Americans are still slaves.

The release from HBO was met with lots of ire from those unhappy with the plot. Before digging into that, let’s allow HBO to explain what the series is about. From HBO’s release:

CONFEDERATE chronicles the events leading to the Third American Civil War. The series takes place in an alternate timeline, where the southern states have successfully seceded from the Union, giving rise to a nation in which slavery remains legal and has evolved into a modern institution. The story follows a broad swath of characters on both sides of the Mason-Dixon Demilitarized Zone — freedom fighters, slave hunters, politicians, abolitionists, journalists, the executives of a slave-holding conglomerate and the families of people in their thrall.

The series, which is the brainchild of Game of Thrones creators/showrunners David Benioff and D.B. Weiss, has been in the works for years, according to the release from HBO.

Benioff and Weiss, whose time on Game of Thrones will come to an end along with the series itself next year, will also be showrunners for Confederate.

Some of the reactions to Confederate:

CONFEDERATE: “…a nation in which slavery has evolved into a modern institution.” Hmm. Sounds like the prison system. #13th @ava @HBO

Quite intense, right? It can be a bit hard to take a step back and think about this from a point of view that isn’t already corrupted. But, let’s try.

One good thing that can come from this is a continued conversation about race relations. Yes, the premise of the show has the potential to materialize into an absolute mess when it hits the screen. We hope it doesn’t.

But one thing that can’t be denied is that race relations in this country are still a mess. As recently as last year, there were still states that were fighting for the right to continue to have the Confederate flag raised. That tells you all you need to know about how far we still need to go as a country.

The cringe-worthy part of Confederate is that it is set in present-day. So again, this really could turn into an absolute disaster. But if any network (and showrunners) can pull this off without offending literally everyone on the planet, it’s HBO, Benioff, and Weiss. We’ll just have to wait and see.