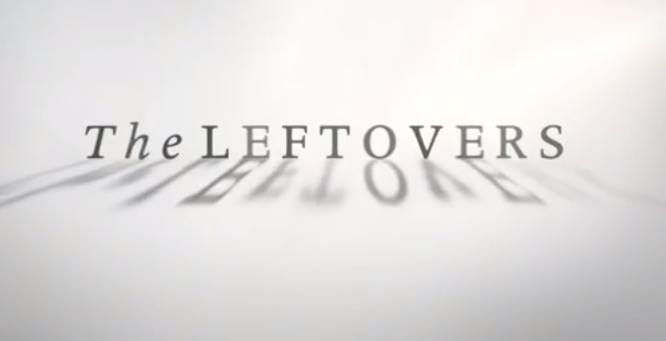 The Leftovers, which recently concluded it’s three-season run on HBO, didn’t attract lots of viewers. It was critically acclaimed, but as attention spans shorten, shows that make people think seem to be a dying breed.

If you’re a millennial and have yet to dive headfirst into The Leftovers, here’s why you should remedy that:

The acting is superb
While some of the characters will resonate with you more than others, every major character in The Leftovers is portrayed with near-perfection. Justin Theroux, who plays troubled police chief Kevin Garvey, throws himself into the role to the point where you forget you’re actually watching Justin Theroux. Carrie Coon, who plays Nora Durst — who lost her entire family in the departure — can control a scene with just her facial expressions. And Ann Dowd, who plays Patti Levin — the leader of a cult — is dark, cunning, funny, and vulnerable at the same time. The list goes on and on.

It makes you think about life and death
We will all be here one second, and gone the next. That’s exactly what happened during ‘The departure,’ and that’s what left many of those left behind completely at a loss regarding how to proceed. It’s one person’s departure or death more important than another person’s? Why are we here? What happens when we’re no longer here? What are the important things in life? The Leftovers makes you ponder this each episode.

It’s funny. Seriously
After reading the three paragraphs above, The Leftovers being funny might seem absurd to you. Well, it is an absurd show. In the midst of the seriousness and violence and despair, we get pockets of dark humor. You might be scared out of your wits during the next scene, but the small injection of humor in each episode gives the show some needed levity.

The final episode is a classic
I can’t tell you where it takes place, what it’s about, or who’s in it. If I do, it will ruin everything else for you. What I can tell you is that you will be transfixed for the entirety of the 80-minute episode. You’ll laugh. You’ll cry. And you’ll feel 100% fulfilled at the end.