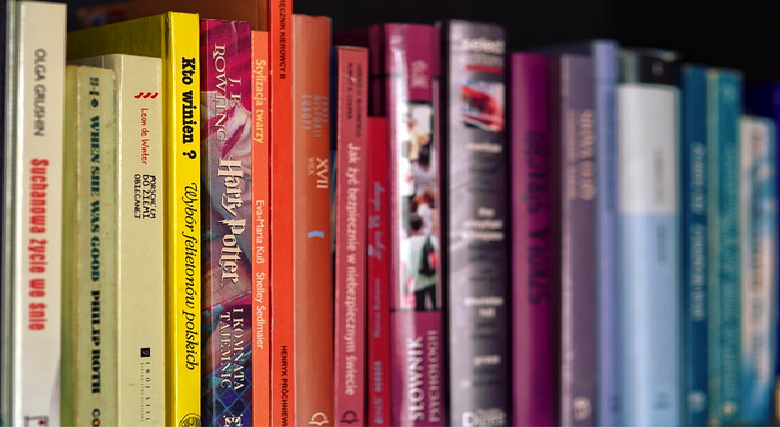 “Mr. and Mrs. Vernon Dursley of number four Privet Drive, were proud to say that they were perfectly normal, thank you very much.”

Although we didn’t know it yet, for many millennials (myself included), reading that sentence would change our lives forever. That sentence, for anyone who does not know, was the first sentence of Harry Potter and the Sorcerer’s Stone, the international best-seller written by the incomparable J.K. Rowling.

In the years that followed, this franchise would grow to include movies, games, toys, a spin-off dating site and even a theme park — but the true magic lies in the story, the camaraderie of Harry, Ron and Hermione and in the vivid descriptions of Hogwarts castle and its inhabitants. While there are countless reasons why so many love these stories, here are a few of the ways the magic of the Wizarding World continues to inspire us, even as adults.

Inspiring Friendship
Like Hermione, many of us first met Harry Potter when we were in the most awkward phases of young adulthood, and reading these books provided many millennials a world to escape to. After all, Harry grew up feeling like he didn’t belong, and more so when learning he was a wizard. But his life was forever improved by becoming friends with Ron and Hermione.

As we grew up, we watched the “the trio” navigate how to deal with bullies, learning to play Quidditch, find a balance between managing their mischief, having their first crush… all while fighting Lord Voldemort. I hope others my age were lucky enough to see their friends in Harry’s classmates; I know I am.

Overcoming Adversity and Promoting Social Justice
There’s a reason those that read Harry Potter are described as being less biased and prejudiced against minority groups. J.K. Rowling’s world is filled with parallels of the disenfranchised that are all too easy for us to relate to. One of the most prominent is the treatment of House Elves, and Hermione’s crusade to establish living wages and fair treatment of the elves that spend their lives serving the wizarding community. Like any crusader for a group that is seen as less than human by others, Hermione received criticism, but as Sirius Black once said, “if you want to know what a man’s like, look at how he treats his inferiors, not his equals.”

The question of “blood status,” which I’ve already spoken about, was also a means of demonizing others within the Wizarding World. Some pure blood wizards felt that half-blood wizards, as well as those with no magical ability were inferior and often referred to them as “mudbloods.” As Voldemort rose to power, “purebloods” fought to irradiate and destroy those of inferior blood status in frightening similarity to the actions of Hitler towards the Jews and President Trump to Muslims.

Finally, the societal rejection of the werewolves, and especially the discrimination faced by Remus Lupin was described by J.K. Rowling as a metaphor for those afflicted with AIDS and the prejudice they faced. 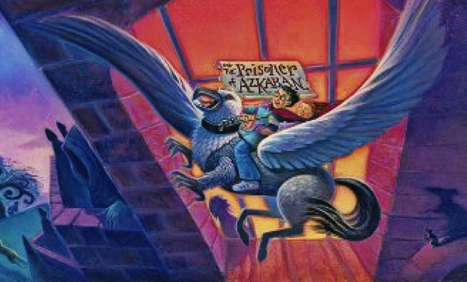 Adventure
For millennials, Harry Potter was the fantasy-adventure that previous generations had discovered by reading Tolkien and Lewis. For a generation that experienced one of the fastest periods of technological growth of any previous generation, there was something refreshing about having to be patient and wait for the next books to be released.

Do you remember holding in screaming in horror when you first learned it was Voldemort under Quirrell’s turban? Can you imagine sitting under the table in the Three Broomsticks with Harry, and the sinking feeling you felt when you learned his parents had been killed due to the betrayal of one of their best friends? We were there as Harry snatched the Golden Egg from the dragon in the Triwizard Tournament, we fought the Death Eaters in the Ministry, cried as Dumbledore fell to his death and cheered as the trio escaped Gringotts on the back of the dragon who was now free. From fighting the Basilisk to being on the run in search of Horcruxes and Hallows, and finally to the Battle of Hogwarts, these books opened our imagination to a world of action and adventure — and ultimately taught our generation the joys of reading.

Remember, no matter if you were a Gryffindor or Ravenclaw, Slytherin or Hufflepuff, any millennial fan of Harry Potter can agree on two universal truths: that Umbridge is the ultimate villain, and no matter how old you get, Hogwarts will be there to welcome us home. And of course, Harry Potter changed lives too.

One thought on “The Boy Who Lived and Saved Us All: The Continued Magic and Influence of Harry Potter on Millennials”