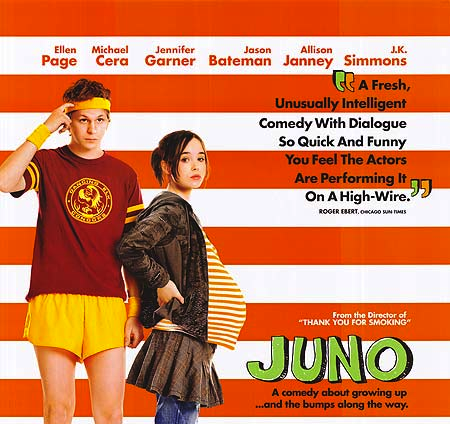 Teen movies as a whole have gotten an awful reputation. Even dating back to ’80s rom coms, films aimed at young people 13-21 are seen as predictable and unrealistic. Likewise, those drawn in by the appeal of high school love affairs and bucket lists to be completed by graduation are often thought of as unimaginative and vapid.

However, it is those that cannot see the value and meaning in movies that sometimes mirror parts of our lives or parts of our fantasies that are not creative and frankly take themselves a bit too seriously.

The most common theme among teen movies from the 2000s is undeniably young love. Surely a genre so full of stories revolving around getting together, breaking up, and — with the right soundtrack and carefully chosen dialogue — getting back together, could have something to teach us as a generation about dating.

Be honest with your partner (and yourself) — from A Cinderella Story (2004)
While its plot might not be original, this modern twist on the beloved fairy tale for which it is named has a lesson to be learned (just like any good bed-time read). Both Sam (Hilary Duff) and Austin (Chad Michael Murray) hide behind the personas they have created online.

When they instant message each other, they appear funny and intelligent, yet each of them fears their mystery admirer will not like them when they agree to meet in person at the school dance. While the pair end up together at the end of the film, much of their heartache is caused by their initial decisions to keep their identities a secret. Be yourself! Be honest about your future plans, your passions…you never know who will be interested in sharing those with you.

Take the high road — from John Tucker Must Die (2006)
Nothing brings people together quite like revenge…at least in a teen comedy. When three girls from three separate high school cliques discover they’re in fact dating the same guy, they band together to plot his destruction. Although it would only be natural to feel angry and betrayed after a breakup (especially if you have been cheated on), let’s face it, exacting punishment on someone is tricky business and would probably result in jail time.

It is important to acknowledge those “bad” feelings for what they are. To accept that they are present and work through understanding why you might be feeling that way. Remember, your time and energy are much more valuable than finding different ways to embarrass your ex. You’ve got the whole world at your feet and now you’re single and free to do the things that make you happy.

Embrace the imperfections of love–from Juno (2007)
Intelligence, sarcasm and a plethora of pop-culture references does little to prepare Juno for love…and teenage pregnancy. Despite being pregnant with his child, Juno is incapable of admitting her strong feelings for her long time friend Paulie. It is only when jealousy rears its ugly head and the realization that no relationship could ever be perfect that she is able to come to terms with the impending adoption of her baby and her deep affection for Paulie, who she will now be forever linked with.

Sometimes, at the first sign of difficulty, our instinct might be to run away in order to protect ourselves. If we resist this urge and remain focused on bettering ourselves and our relationship, we will find our relationships become much more realistic yet fulfilling. Relationships will present us with challenges, but if the people can commit to open communication and respect, perhaps the problems we face can be overcome together.

We may be out of our teens, but for most millennials, we’re finally getting the hang of relationships, work and living independently. Adults still need lessons on love and reminders that we are worth the respect we feel we deserve. Sometimes we might even need a lesson from those “dumb” teen movies. Long live the sappy love stories, the juvenile drama… and yes, long live the ’00s.